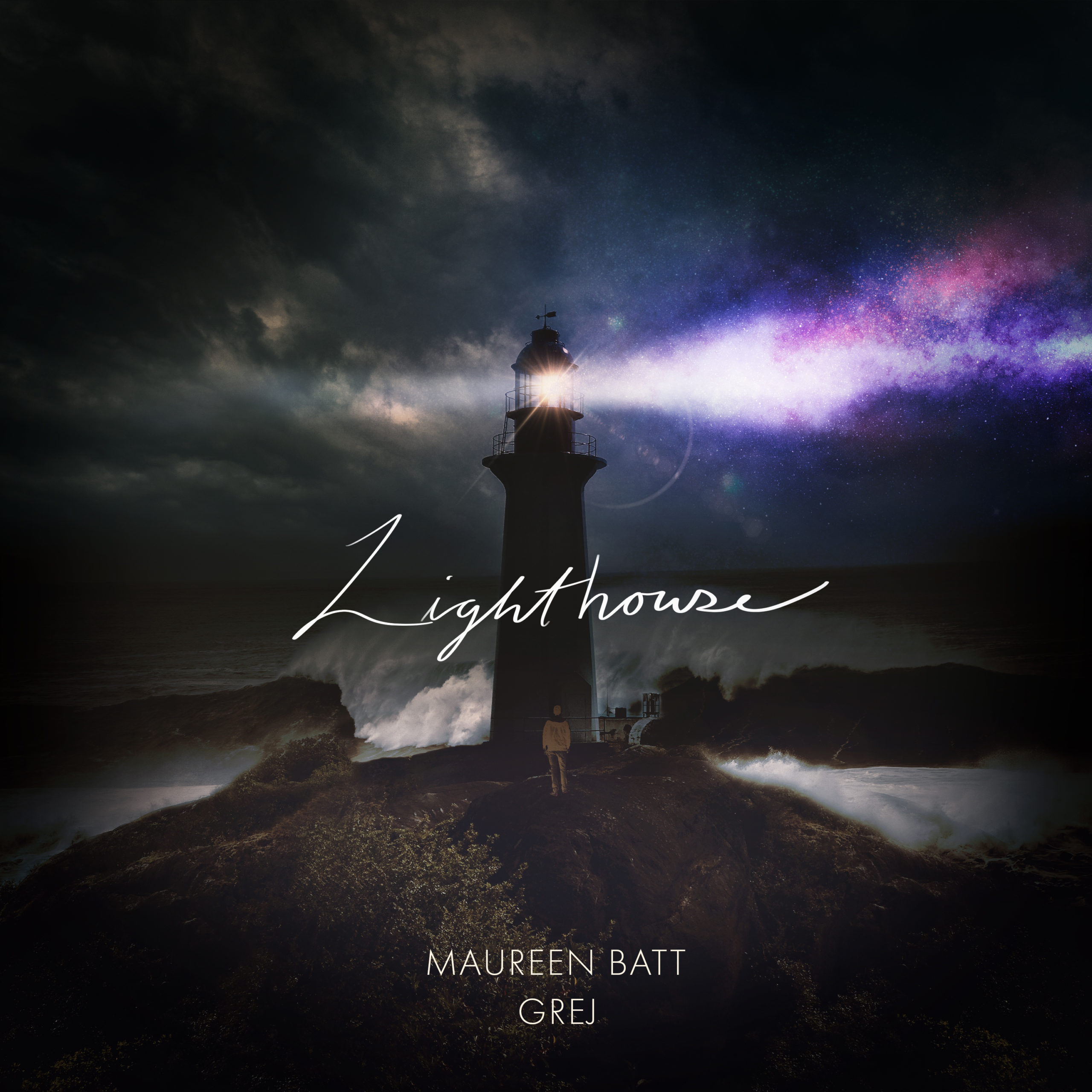 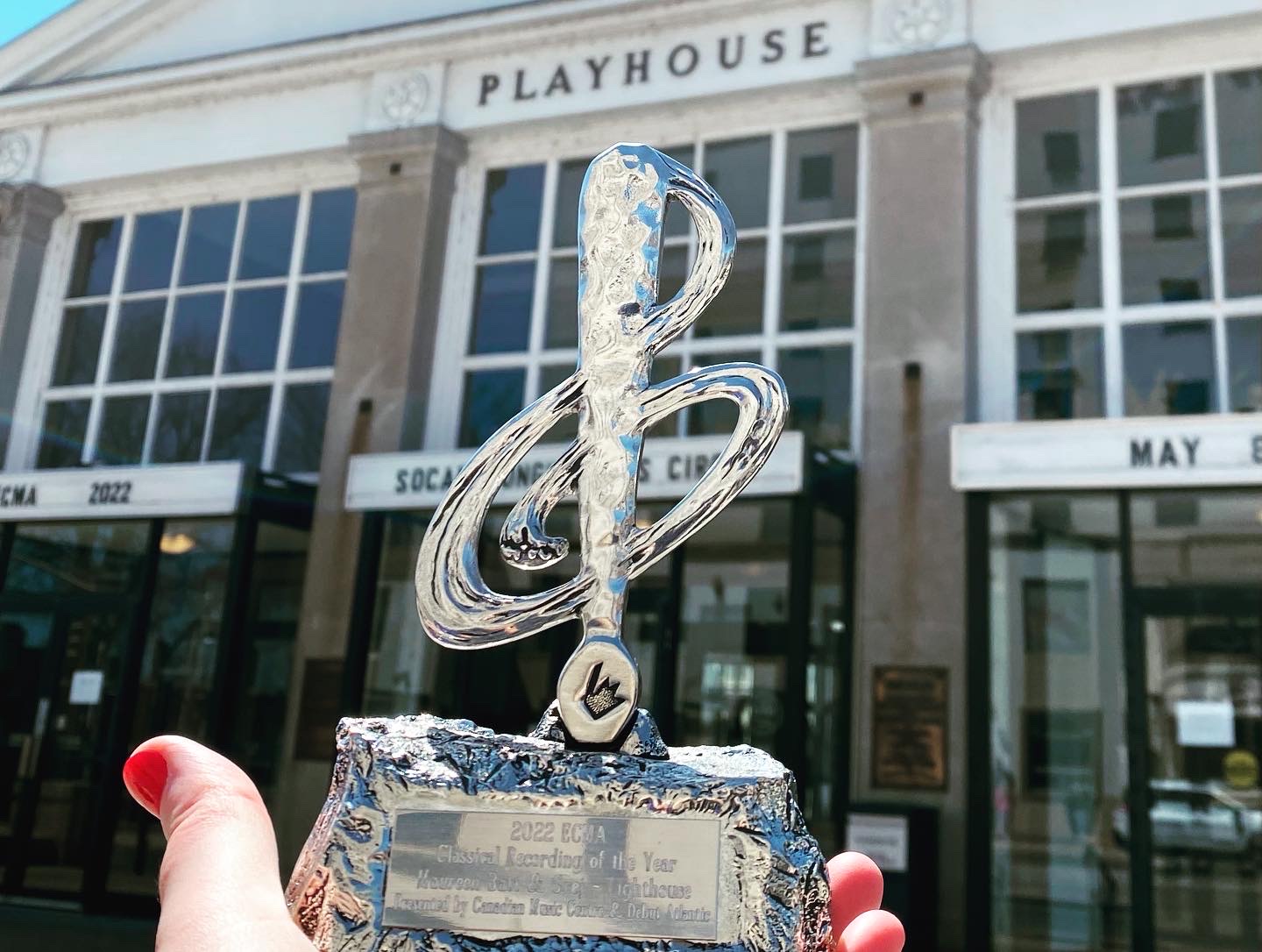 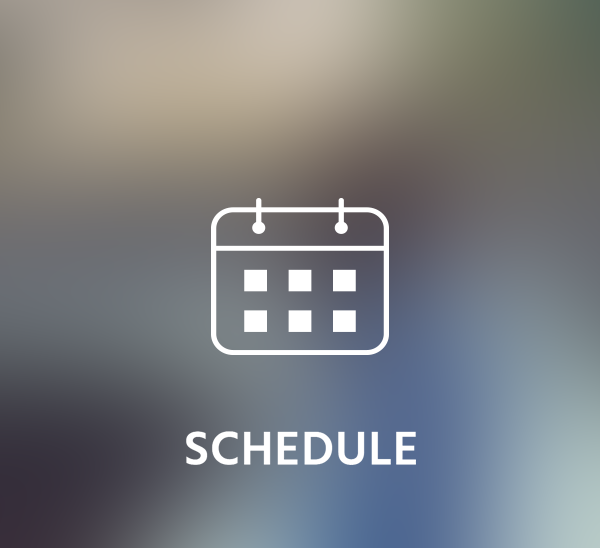 Maureen (she/her) focuses on celebrating new music by collaborating with composers to commission, première, and re-perform their works. Her discography includes JUNO-nominated Breathing in the Shadows; ECMA-nominated albums Lighthouse (with Grej), Aunt Helen, and Lady of the Lake; and Mirror, Mirror. Lighthouse is her most recent release.

Applauded for her “rich, warm sound and masterful acting” (Opera Canada), Maureen has created many Canadian opera roles. She is the co-artistic director of Essential Opera (founded in 2010). In 2015, Maureen founded Crossing Borders, a contemporary Western art music recital series which has toured the United States, Canada, and Colombia.

Maureen is a regular on faculty at the Halifax Summer Opera Festival as voice coach. Maureen teaches voice, offers voice and movement workshops (playshops) online, and is a frequent music festival adjudicator. As an educator, Maureen invites her students to explore their singing through the lens of wholeness, embodied play, curiosity, and compassion. Head here to read more about working with Maureen when she’s not on stage.

Her projects have received support from the SOCAN Foundation, Ontario Arts Council, Canada Council for the Arts, SSHRC, FACTOR, Music Nova Scotia, and Arts Nova Scotia. She is also a member of the Board of Directors for the Canadian Music Centre. Maureen has an MMus from the University of Toronto, a BMus from Dalhousie University, and a BA from St. Thomas University.

Essential Opera began in 2010 with an idea for a single opera concert, and is now an ever-evolving and growing venture. The company’s programming mission is to give both audiences and artists opportunities to experience opera at its most essential. In past seasons, we have gone from presenting world premières of new works by Canadian composers, to rare outings of beautiful classical pieces, and even a few works in the Western Classical European canon. Recently, we have been focused on contemporary works – we have always believed new compositions are inherently “essential”. Opera is a living art form and what we do and how we do it has to respond to the world in which we’re producing it.

Essential Opera promotes the role of women in all aspects of opera. Essential Opera celebrated its 10th anniversary in 2021 with two opera short films of works by Canadian composers Anna Pidgorna (Mirror, Mirror) and Monica Pearce (December). We have several new projects in the works and look forward to sharing them with you!

Crossing Borders is a dynamic concert that creates a dialogue among contemporary compositional voices from Canada and abroad. This recital explores the similarities and differences between Canadian and other voices by presenting the pieces in conversation with one another. I am especially invested and interested in Crossing Borders being a performance channel for diverse compositional voices and it is one of my mandates with this concert series is to actively engage with my global creative community. Please feel free to be in touch if you want to talk about collaborating.

Known for their vivaciousness and versatility, Diva Station boasts a repertoire that fuses Broadway, Rock n’ Roll, and opera. Whether in striking three-part harmonies, or in solo form, these women will take you to angelic heights and soulful depths.

Soprano Maureen Batt, as Mary McGuire – later to become Sister Francis and then Mother Francis – filled the church with her rich, warm sound and masterful acting.

Enthusiastically at home on the stage, Batt’s interpretation is animated and endlessly energetic.

The young and lovely Maureen Batt (Zerlina) handled her role with charm, humor and a captivating soprano.

Canadian soprano Maureen Batt performs with clear diction and memorable musical nuances in this fascinating release of two contrasting song cycle versions of Sir Walter Scott’s 19th-century epic poem Lady of the Lake…Batt’s soaring rendition of the original German-language version of the familiar Ave Maria is great…Both Lady of the Lake cycles are well composed and held together by Batt’s shining voice.

Such an intriguing and worthwhile recording…It’s a piece I really look forward to listening to again soon. Impeccable performances again.