A huge thank-you to those who joined me and Cheryl on the inaugural tour of Crossing Borders: A Celebration of New Music from New Mexico to Nova Scotia! We had a magnificent time in Halifax, Philadelphia, and Toronto! We’re already planning for season 2!

If you followed the event on social media (or if you’re part of my mailing list) you already saw various pictures and shenanigans, but for now here’s one recap photo.

Middle left: composers Kala Pierson and Monica Pearce with Cheryl Duvall and me at the Philadelphia concert, Biello Martin Studio

Bottom left: me and Cheryl with composer Fiona Ryan at the Halifax concert, St. Andrew’s Church

Top right: Cheryl and me with composer Martha Hill Duncan at the Toronto concert, Heliconian Hall

Bottom right: composers Monica Pearce and Elisha Denburg with me at the Toronto concert 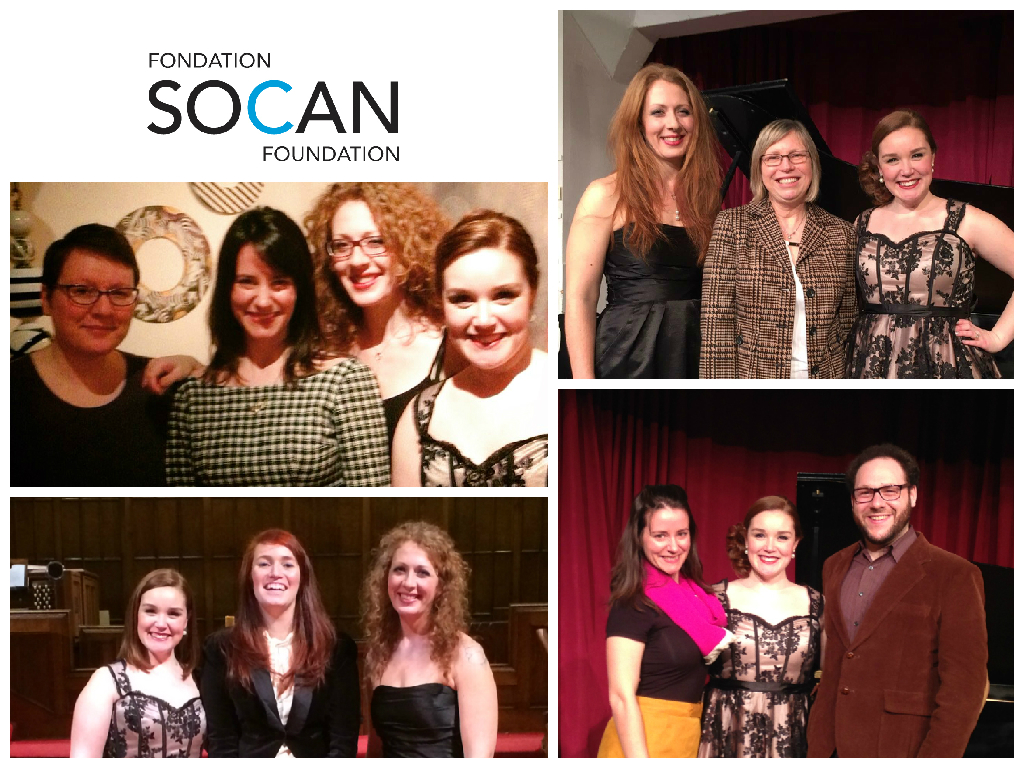