When I look back, I see such complex layers unveiling what these last two years have been like for me, for artists, for the arts. We’ve lost so much. And we’ve conquered, we’ve pivoted, we’ve survived, and we’ve created. I’ve been very fortunate to work with my label, Leaf Music on a number of projects, recordings, digital concerts, and albums. Here are a few updates on 3 of those projects:

In March 2020 (THE March of the Before Times) Tara and I recorded Breathing In The Shadows. You can read more about the journey of that recording HERE. This March we learned that Saman earned a JUNO nomination for Classical Composition of the Year for this song cycle!

In September 2020, Simon and I recorded Aunt Helen, a work near and dear to our hearts by Monica Pearce. Aunt Helen has been nominated by the ECMAs and Music NS!

In April 2021, Greg and I made Lighthouse — this is my most recent release. And it got two ECMA nominations!

Here’s a round-up of my pandemic recording projects and the recent nods that they’ve received: 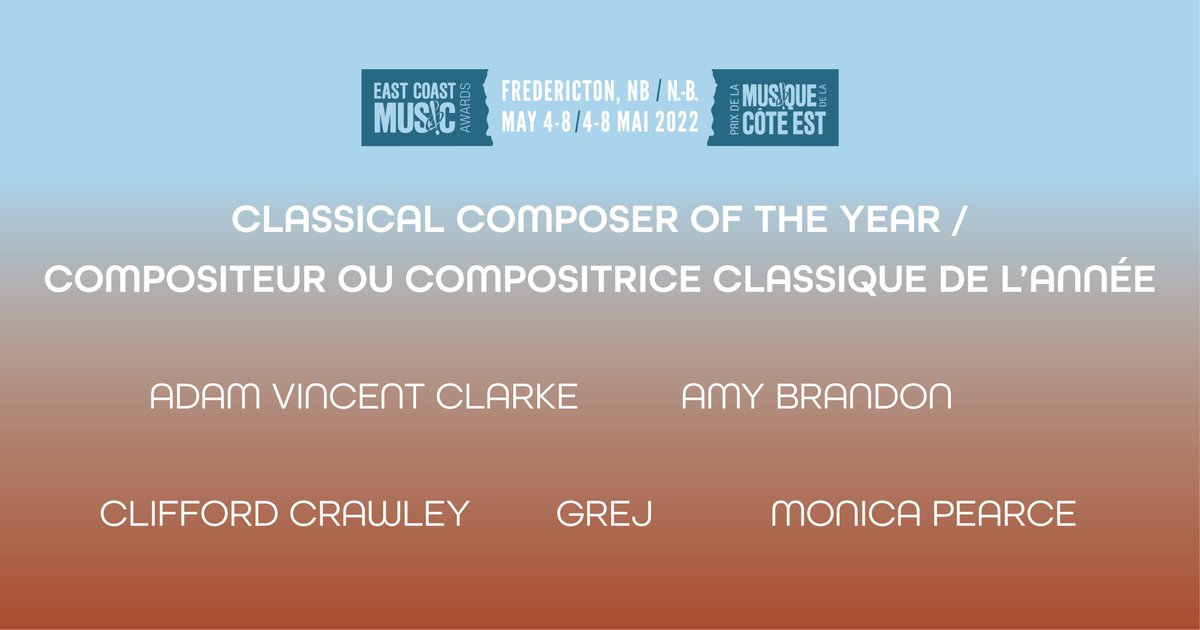 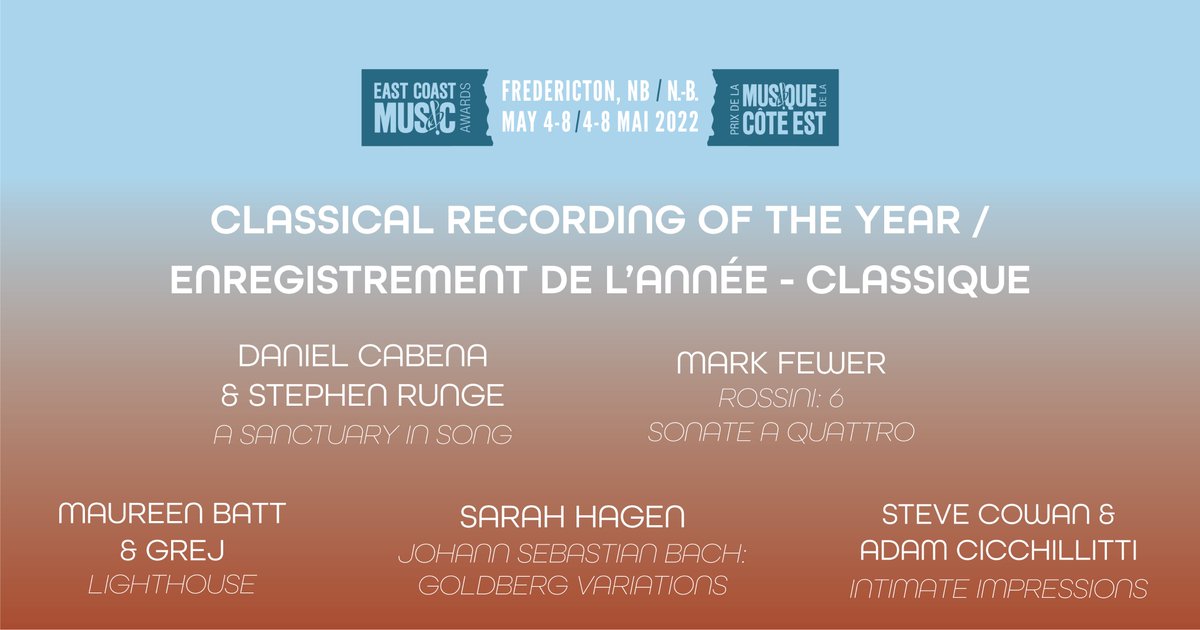